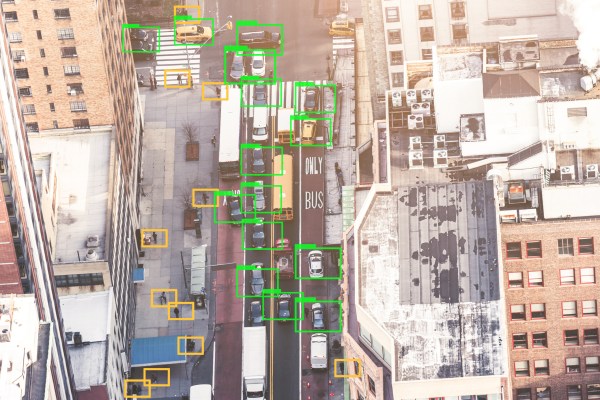 Aquarium, a startup from two former Cruise employees, wants to help companies refine their machine learning model data more easily and move the models into production faster. Today the company announced a $2.6 million seed led by Sequoia with participation from Y Combinator and a bunch of angel investors including Cruise co-founders Kyle Vogt and Dan Kan.

When the two co-founders CEO Peter Gao and head of engineering Quinn Johnson, were at Cruise they learned that finding areas of weakness in the model data was often the problem that prevented it from getting into production. Aquarium aims to solve this issue.

“Aquarium is a machine learning data management system that helps people improve model performance by improving the data that it’s trained on, which is usually the most important part of making the model work in production,” Gao told me.

He says that they are seeing a lot of different models being built across a variety of industries, but teams are getting stuck because iterating on the data set and continually finding relevant data is a hard problem to solve. That’s why Aquarium’s founders decided to focus on this.

The idea is to get a model into production that outperforms humans. One customer Sterblue offers a good example. They provide drone inspection services for wind turbines. Their customers used to send out humans to inspect the turbines for damage, but with a set of drone data, they were able to train a machine learning model to find issues. Using Aquarium, they refined their model and improved accuracy by 13%, while cutting the cost of human reviews in half, Gao said. 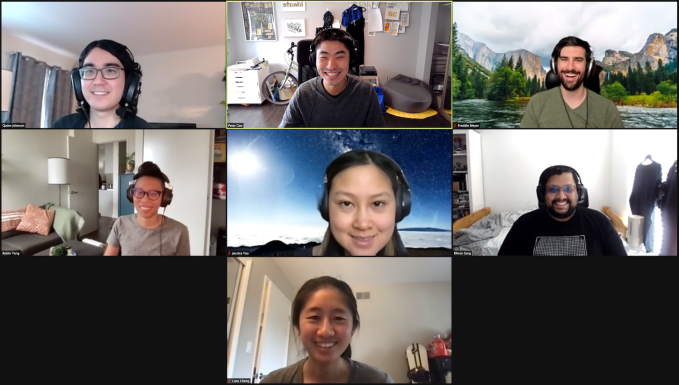 Aquarium currently has 7 employees including the founders, of which three are women. Gao says that they are being diverse by design. He understands the issues of bias inherent in machine learning model creation, and creating a diverse team for this kind of tooling is one way to help mitigate that bias.

The company launched last February and spent part of the year participating in the Y Combinator Summer 2020 cohort. They worked on refining the product throughout 2020, and recently opened it up from beta to generally available.