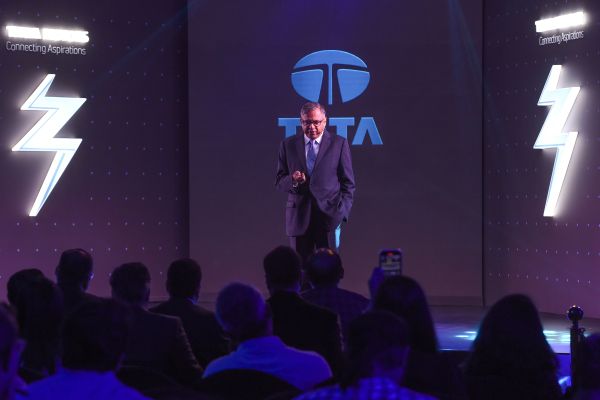 Indian conglomerate Tata Group has reached an agreement to acquire a majority stake in grocery delivery startup BigBasket, a source familiar with the matter told TechCrunch.

The salt-to-software giant is buying over 60% stake in BigBasket, valuing the Indian startup between $1.8 billion to $2 billion, the source said, requesting anonymity as the deal is still private. BigBasket had raised over $720 million prior to the deal with Tata.

Indian news network ET Now reported on Tuesday that the two firms were in advanced talks, signals of which began to emerge in local media two quarters ago. Two BigBasket co-founders and Tata Group did not respond to a request for comment.

Chinese backer Alibaba and a handful of other investors are getting a near complete exit from BigBasket as part of the deal, the source said.

The move comes as Tata Group looks to expand to more consumer businesses and works to develop a so-called superapp in the world’s second largest internet market.

Bangalore-headquartered BigBasket, which competes with SoftBank-backed Grofers and Reliance’s JioMart, operates in over two dozen cities in India and turned profitable months into the coronavirus pandemic as sales skyrocketed on the platform.

In a recent note to clients, Bank of America analysts estimated that the online grocery delivery market could be worth $12 billion in India by 2023.

“Competition is high in the sector with large verticals like BigBasket/Grofers and horizontal like Amazon/Flipkart trying to convert the unorganized market to organized one. Based on media articles, till recently the No 1 player in the space was BigBasket, ,with it hitting $1 bn annualized GMV & selling over 300K orders every day. RIL also threw its hat with the company launching its JioMart app in May-20 across 200 cites,” they wrote.