If you’re at all interested in wine, chances are you’ve turned to Vivino at least a few times for recommendations. The app and the company behind it have been helping people enjoy better wine since 2010, and now the startup has raised $155 million with its Series D round – a sum over twice as large as all of its previous funding to date. Spurred by rapid growth that has seen its user base grow from 29 million in 2018, to 50 million currently, Vivino wants to use the large cash injection to significantly boost its core tech and personalized recommendation engine, while also expanding its presence in key growth markets globally.

Vivino is an interesting company for many reasons, but chief among them might be just how similar its vision today is to the one it started out with. Founder and CEO Heini Zachariassen told me in an interview that the app has been remarkably immune to the pivot – something as natural as breathing in the fast-flowing startup world.

“I can look at my slide, from when I pitched this 10 years ago,” he told me. “It says, ‘Hey, you scan a bottle of wine, then you can buy it.’ That just makes a lot of sense to anybody, so it really hasn’t changed much.”

“It’s been very, very difficult to build much – much harder to build than building that slide,” he joked. But it’s always been the same – we always knew that was going to be the model.”

That core value proposition is what leads to a lot of Vivino’s initial downloads and subsequent usage. The scenario is likely familiar: You’re sitting in a restaurant and browsing the wine menu, or staring at a crowded shelf in a wine store. For myself, I think I likely searched for something like ‘wine recommendation app’ and found Vivino via the App Store, installed it and was snapping photos of labels or menus within minutes. The recommendations provided somewhere to start, and since then the app has grown more personalized as I’ve provided input about my tastes. 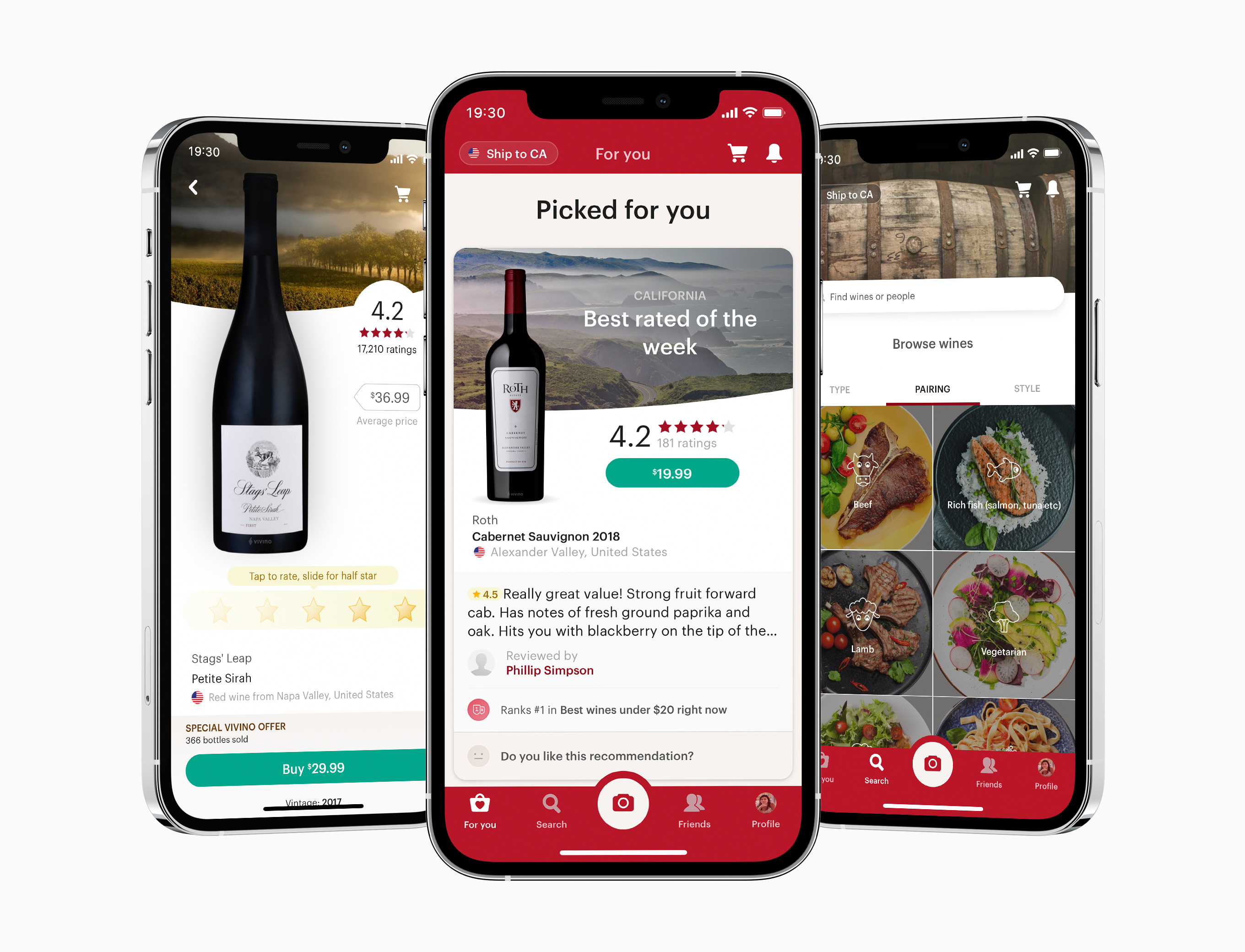 Vivino’s marketplace component means you can often buy the wines you find and enjoy directly from the app, via partnerships the company fosters and maintains with merchants large and small around the world. Zachariassen explained that they strive to maintain high standards when it comes to these partners, since the experience a user has with them is largely a reflection on Vivino itself because the app provides the means for the purchase.

Building more relationships with more merchants in more geographies is one part of their expansion goal for addressing their primary growth markets, but the company is also going to put a lot more capital behind improving and extending its recommendation engine. A lot of the building blocks are in place to make big improvements there, not least of which is the wine database that Vivino spent a decade building essentially from zero.

“Stage one of the hurdles we faced, even before we got commercial, was really building the data,” Zachariassen told me. “There is no aggregated data anywhere. So we’ve basically built this data totally from scratch. So it means taking a picture of bottle of wine, then having people just entering info every single day to fill it. We have 1.5 billion pictures of wine labels right now, so building that mass of data in a good and structured way really is 10 years of work.”

He adds that wine is a particularly long-tail marketplace, with highly individual tastes and very little indication in the company’s history that that’s likely to change in any significant way. Vivino’s marketplace approach, which is highly local on both the supply and the demand side, is particularly well-suited to addressing the sector’s needs, and Zachariassen believes Vivino has only really begun to scratch the surface on that thus far. I asked him why now was the right time to take on this sizeable round, given they’ve been very modest with prior funding amounts. 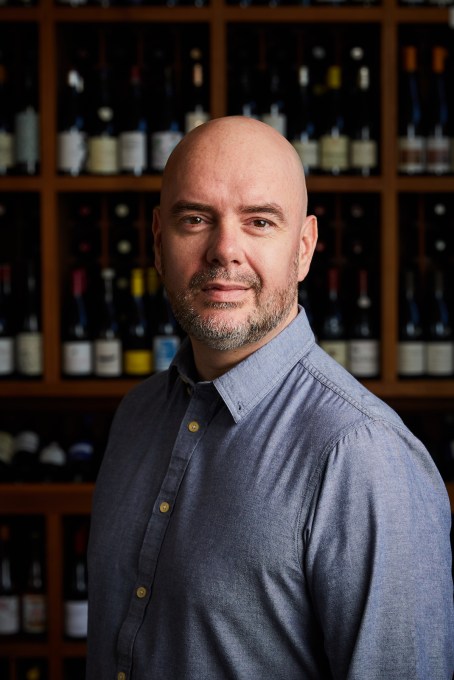 “I think we we’ve reached sort of a critical mass,” he said. “We saw last year massive growth, and actually reaching […] like a quarter of a billion dollars in sales, and we’ve really seen that the unit economics are healthy for us. At the same time, unlike other marketplaces – you know, the order of things when you have a marketplace might be if you’re like Uber, is that you go into market, you spend money, do marketing, a lot of money to build up the demand, and then you build the supply on top. We’re a little bit different in the way that demand is already there, because we have 50 million users around the world. So we just follow our demand.”

“But the hardest thing about that is that we’re now a 200 person company that sells wine in 17 countries,” he continued. “Which means we’re relatively thin in all these markets. So so one of the big things here, is actually to go much deeper in each market and say, okay, we now know it works here, let’s put more resources in every single market.”

Zachariassen also added that the company spends very little on marketing to date, so it’s going to begin spending more on that to extend its organic growth. Finally, it wants to really build out product engineering, since he says that while users love the existing app, they really “want to do so much more with it.”

Vivino has worked to modernize a product category that has long relied on local expertise and individual storehouses of highly-specific information, with an approach that provides all the benefits of a connected and global marketplace, while retaining regional and particular appeal at the granola level of the individual user. Now, the company is read to tap the rest of the massive submerged demand it has identified, and this fresh fundings would help it do just that.

The $155 million series D round was led by Sweden’s Kinnevik, and also includes participation by Sprints Capital, GP BullHound, and existing investor Creandum which led its Series A. This brings the company’s total funding to $221 million to date.