Ford vehicles will be powered by Google’s Android operating system 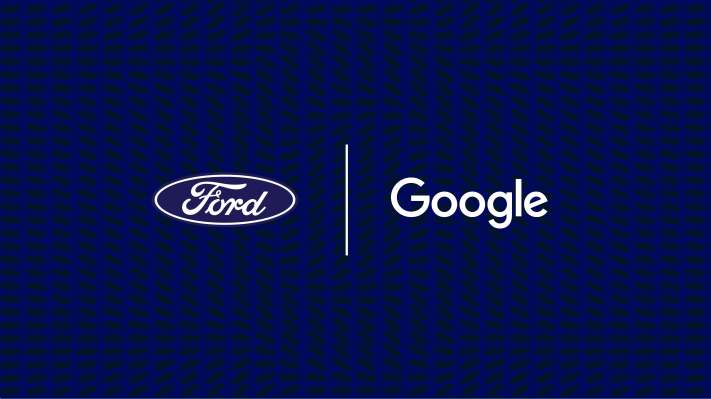 Millions of Ford vehicles will be powered by Android operating system beginning in 2023 as part of a six-year partnership announced Monday that will bring embedded Google apps and services to drivers.

The two companies said as part of the partnership they will establish a new collaborative group called Team Upshift that will be used to develop new consumer experiences and services powered by the Android Automotive operating system. The team might create services that will change how customers buy a vehicle or features delivered to drivers based on data.

The two companies also announced that Ford has chosen Google Cloud as its preferred cloud provider.

The partnership marks a reversal for Ford, which has for years attempted to avoid third-party companies like Google and Apple, and instead pushed its open source platform. In 2017, Ford and Toyota Motor even formed a consortium known as SmartDeviceLink Consortium — a reference to an open source software version of Ford’s AppLink. The aim, at the time, was to speed up the deployment of the open source software to give consumers more options in how they connect and control their smartphone apps.

Ford isn’t the only company with plans to incorporate a version of its Android operating system into its vehicles, although David McClelland, Ford Vice President of Strategy and Partnerships emphasized that the services and offerings would be unique.

For instance, Volvo announced in 2017 that it would use the Android OS and a year later said it would embed voice-controlled Google Assistant, Google Play Store, Google Maps and other Google services into its next-generation Sensus infotainment system. lvo. Polestar, the electric vehicle brand under Volvo, also uses Android Automotive OS to power the infotainment system for its newest vehicle, the Polestar 2.