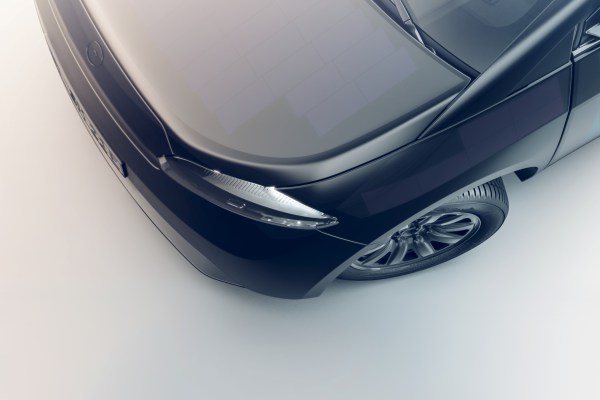 Sono Motors wants to bring technology it developed for its solar electric car to the masses. And it’s starting with autonomous shuttle startup EasyMile.

The German-based startup said Tuesday during a presentation at the virtual 2021 CES tech trade show that it will license its solar body panel technology to other companies. EasyMile, which provides electric autonomous shuttle buses to governments, universities and other companies, will be the first to integrate the solar body panels onto its vehicles, according to Sono Motors co-founder and CEO Laurin Hahn, who made the announcement after the company’s next-generation Sion solar electric car was revealed.

From afar, the Sono Motors’ electric Sion vehicle looks like a compact car with black paint. Upon closer inspection, the entire exterior of the vehicle is actually comprised of hundreds of solar cells that have been integrated into polymer instead of glass.

This makes them lighter, robust, cheaper and more efficient than any other technology available at the present in the markets, according to Arun Ramakrishnan, senior solar integration manager at Sono Motors, who added that they can be integrated into almost any object.

The solar body panels are lightweight — comparable to traditional body panels on today’s modern cars — and the polymer coating prevents the cells from splintering, the company said.

These solar cells convert sunlight into energy, which is stored in the vehicle’s battery. The solar cells, which work if a vehicle is driving or parked, can add up nearly 21.7 miles of range per day on the Sion car, the company said, noting that these stats are based on average weather in Munich.

The aim is to make vehicles less dependent on charging infrastructure, Hahn said. 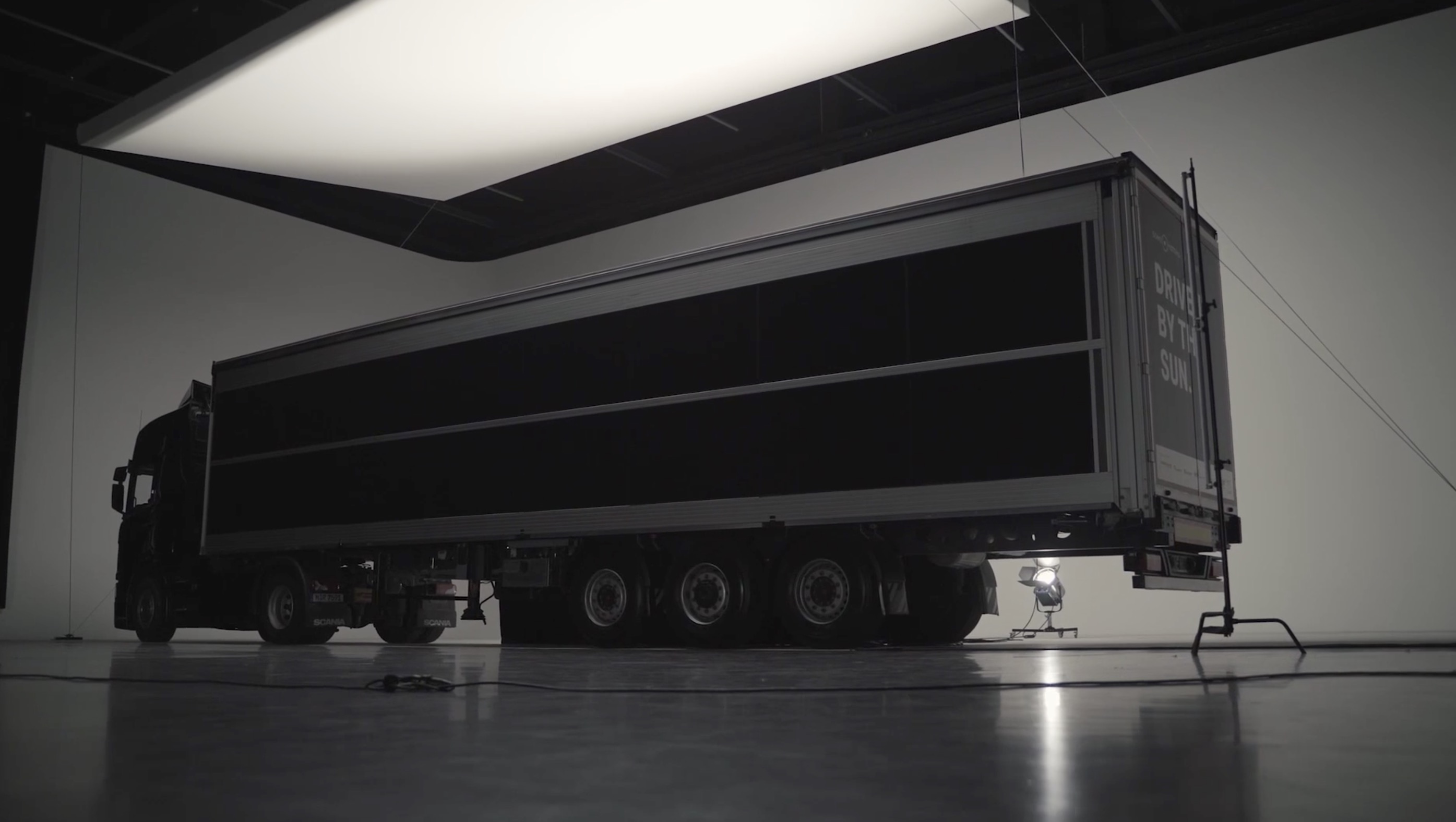 The solar body panels aren’t designed to replace traditional charging methods. However, it can reduce how often the vehicle needs to be plugged in. Sono Motors noted that the solar integration in the Sion car extends the need to plug in from once a week to every four weeks, stats based on an average daily commute in Germany of 10 miles.

Sono Motors showed Tuesday a trailer outfitted with the solar body panels, just one use case for the technology. The trailer, which is just a prototype, is capable of generating up to 80 kilowatt hours per day.

“Just imagine the massive potential,” Ramakrishnan said, noting that the tech could be used by refrigerated trucks or other fleets.