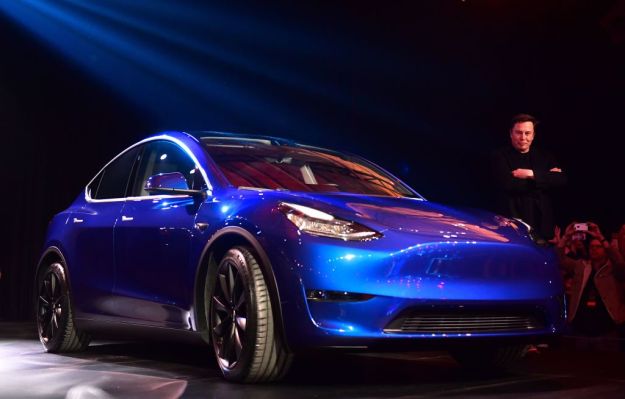 Tesla has started taking orders for a cheaper standard range version of the Model Y in an apparent reversal by CEO Elon Musk who earlier this year seemed to put plans to release the vehicle on hold.

The cheaper price comes with a lower estimated EPA range of 244 miles compared to the 326 miles in the long range version.

Tesla said nearly two years ago that it planned to begin producing the standard range version of the Model Y in spring 2021. But in July, Musk tweeted that the variant had been removed from the website because the lower range “would be unacceptably low (< 250 mile EPA).”

Tesla is now offering a 7-seat option for the Model Y as well, according to updates on its website.