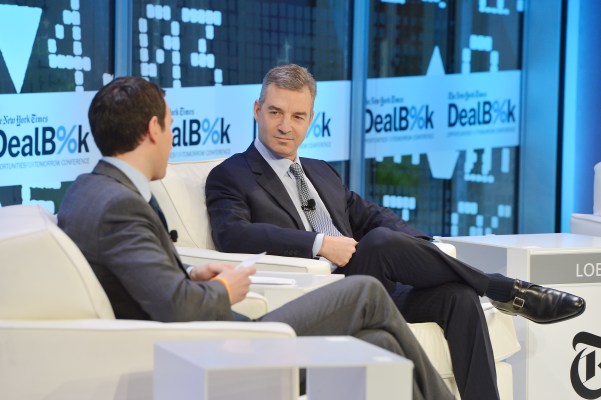 Third Point, the activist hedge fund run by Daniel Loeb, is busy in the waning days of 2020. It’s had great returns despite huge turbulence early in the pandemic — Reuters says that it is up 12.3% for the year as of earlier this month — and the firm clearly sees more and more potential for growth in the tech sector.

First, we learned via Asa Fitch at the Wall Street Journal yesterday that the hedge fund sent a vituperative shareholder letter to Intel chair Omar Ishrak, demanding wide-scale changes in its management after the American chipmaker fell dramatically behind rivals in recent years. As I noted in TechCrunch’s 2020 wrapup of the semiconductor industry, Intel has a make-or-break moment coming next year, and now with even further activist pressure from hedge funds, the push to fix Intel’s underlying problems is intensifying.

Third Point, according to the Journal, has acquired a $1 billion stake in the company. Intel’s stock jumped 5% immediately following the news as investors hope the added pressure improves the company’s prospects going forward.

But apparently, you won’t have to be a public company to get activist hedge funds on your cap table.

According to Miles Kruppa in the Financial Times this morning, the hedge fund is looking to raise up to $300 million for a new venture fund, with a presumed close by February. The hedge fund has made numerous venture investments in the past through its Third Point Ventures wing, although that line of its business has never garnered quite the business press headlines like its huge activist bets.

In the past, the firm’s venture investments targeted the tech, healthcare, and fintech spaces, with checks written to such companies as SentinelOne and Yellowbrick Data according to Crunchbase. No word on whether the stage or industry will remain the same for the new fund, assuming it closes.