Zenoti becomes a unicorn with $160 million funding round 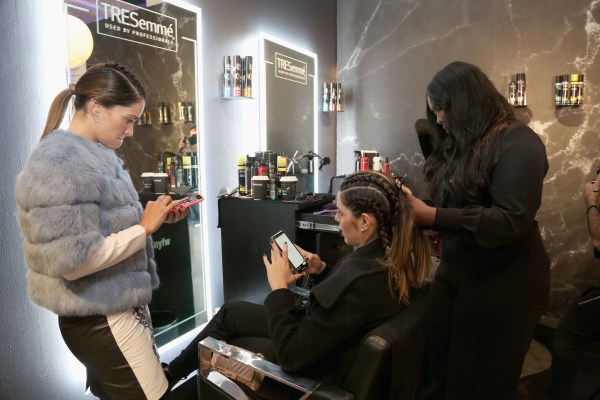 Zenoti, a 10-year-old startup that develops services for the spa and salon industry, is the latest entrant to the coveted unicorn list.

The Bellevue, Washington-headquartered SaaS startup has raised $160 million in its Series D financing round that valued it at “well past $1 billion,” said Sudheer Koneru, founder and chief executive of Zenoti, in an interview with TechCrunch earlier this week. The round was led by Advent International with participation from Tiger Global and Steadview Partners. The startup has raised about $251 million to date.

Zenoti, which started its journey in India, has built a cloud management solution for health and wellness industries. The startup’s platform allows customers to pay directly from a mobile app after their appointment. It also checks them in when they walk into the store and notifies the providers.

For their clients, Zenoti allows them to accept bookings, accept digital payments, handle payroll, manage backend inventory, and transfer the tip from customers to directly a staff’s bank account. The startup was founded in 2010, but it wasn’t until 2012 when it had built this complete stack and went to the market.

Zenoti’s platform combines both the ERP and CRM tools. And that’s what this industry, which had surprisingly been underserved prior to Zenoti’s entry, needed, explained Shekhar Kirani, partner at Accel, in an interview with TechCrunch.

Accel was the first investor to back Zenoti. Unlike offerings from companies such as Microsoft and Notion, for instance, that have built “horizontal” services that people across the industries use, the spa and salon industry needed a “vertical” player that just looked at solving the issues that they were facing, he explained. Zenoti did just that.

It became very clear early on that Zenoti could pursue customers beyond India. That early bet has proven right for the startup, for which the U.S. now accounts for 60% of the revenue, followed by the UK. Kirani described the success of Zenoti as a SaaS movement in India, which has produced scores of startups such as Freshworks, Zoho, MindTickle, and Crazybee that started in the world’s second largest internet market but now have most of their customers outside of the country.

Zenoti’s offerings have proven more useful in recent months as the pandemic moves several aspects of businesses digital. Spa and salon chains that were previously not relying on digital offerings have since embraced mobile apps and ways to cut reliance on paper cash. Despite the pandemic, the startup has grown by 100% this year, its best to date, and has a large backlog of businesses who want to become customers, said Koneru. (Zenoti employees also donated $250,000 to help the workers in the industry they serve.)