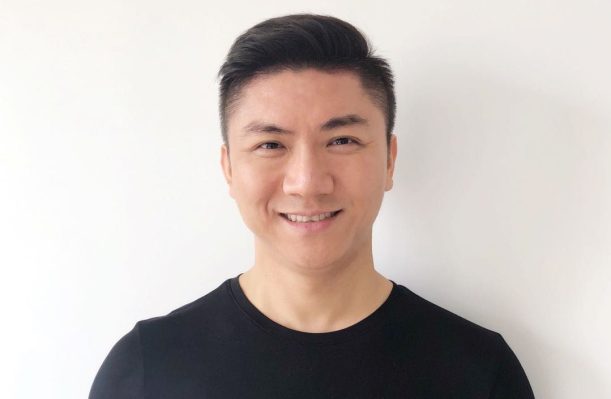 For years, founders and investors in China had little interest in open source software because it did not seem like the most viable business model. Zilliz‘s latest financing round shows that attitude is changing. The three-year-old Chinese startup, which builds open source software for processing unstructured data, recently closed a Series B round of $43 million.

The investment, which catapults Zilliz’s to-date raise to over $53 million, is a sizable amount for any open source business around the world. Storied private equity firm Hillhouse Capital led the round joined by Trustbridge Partners, Pavilion Capital, and existing investors 5Y Capital (formerly Morningside) and Yunqi Partners.

Investors are going after Zilliz as they increasingly recognize open source as an effective software development strategy, Charles Xie, founder and CEO of Zilliz, told TechCrunch at an open source meetup in Shenzhen where he spoke as the first Chinese board chairperson for Linux Foundation’s AI umbrella, LF AI.

“Investors are seeing very good exits for open source companies around the world in recent years, from Elastic to MongoDB,” he added.

“When Starlord [Xie’s nickname] first told us his vision for data processing in the future digital age, we thought it was a crazy idea, but we chose to believe,” said 5Y Capital’s partner Liu Kai.

There’s one caveat for investing in the area: don’t expect to make money in the first 3 to 5 years. “But if you’re looking at an 8 to 10-year cycle, these [open source] companies can gain valuation at tens of billions of dollars,” Xie reckoned.

After six years as a software engineer at Oracle, Xie left the U.S. and headed home to start Zilliz in China. Like many Chinese entrepreneurs these days, Xie named his startup in English to mark the firm’s vision to be “global from day one.” While Zilliz set out in Shanghai, the goal is to relocate its headquarters to Silicon Valley when the firm delivers “robust technology and products” in the next 12 months, Xie said. China is an ideal starting point both for the cheaper engineering talents and the explosive growth of unstructured data — anything from molecular structure, people’s shopping behavior, audio information to video content.

“The amount of unstructured data in a region is in proportion to the size of its population and the level of its economic activity, so it’s easy to see why China is the biggest data source,” Xie observed.

On the other hand, China has seen rapid development in mobile internet and AI, especially in terms of real-life applications, which Xie argued makes China a suitable testing ground for data processing software.

So far Zilliz’s open source product Milvus has been “starred” over 4,440 times on GitHub and attracted some 120 contributors and 400 enterprise users around the world, half of whom are outside China. It’s done so without spending a penny on advertising; rather, user acquisition has come from its active participation on GitHub, Reddit, and other online developer communities.

Going forward, Zilliz plans to deploy its fresh capital in overseas recruitment, expanding its open source ecosystem, as well as research and development in its cloud-based products and services, which will eventually become a revenue driver as it starts monetizing in the second half of 2021.