Baidu to acquire Joyy’s Chinese live-streaming service YY for $3.6B 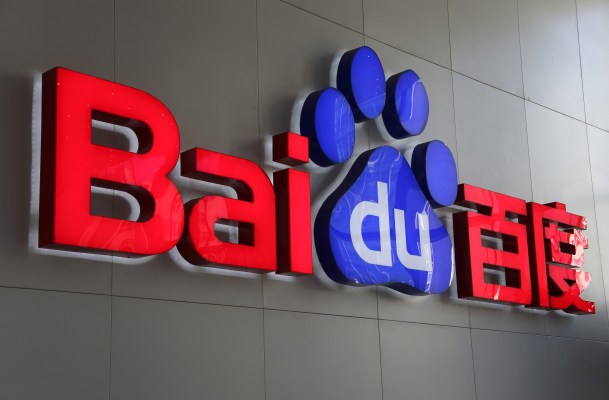 Baidu said on Monday it is acquiring Joyy’s live streaming service YY Live in China for $3.6 billion in an all-cash deal as the Chinese internet giant makes a further push to diversify beyond its core search business.

The announcement, which Baidu shared on the sidelines of its quarterly earnings, is the Chinese firm’s biggest foray into the growing market of video streaming. It comes at a time when the company has been struggling to fight new comers such as ByteDance.

YY has amassed over 4 million paying subscribers who watch influencers perform and sell a range of items on the video app. The streaming service last year bought a stake worth $1.45 billion in Bigo, a Singapore-based startup that operates streaming apps Bigo Live and Like in a push to expand outside of China.

YY today is only selling its China business to Baidu. The closing of the transaction is subject to certain conditions and is currently expected to occur in the first half of 2021, Baidu said.

“This transaction will catapult Baidu into a leading platform for live streaming and diversify our revenue source.” said Robin Li, co-founder and chief executive of Baidu, in a statement.

“YY Live stands to benefit from Baidu’s large traffic and thriving mobile ecosystem, while Baidu will receive immediate operational experience and knowhow for large-scale video-based social media development, as well as an enviable creator network that will further strengthen Baidu’s massive content provider network. Together with the team from YY Live, Baidu hopes to explore the next-generation livestreaming and video-based social media that can expand beyond entertainment into the diversified verticals on Baidu platform.”