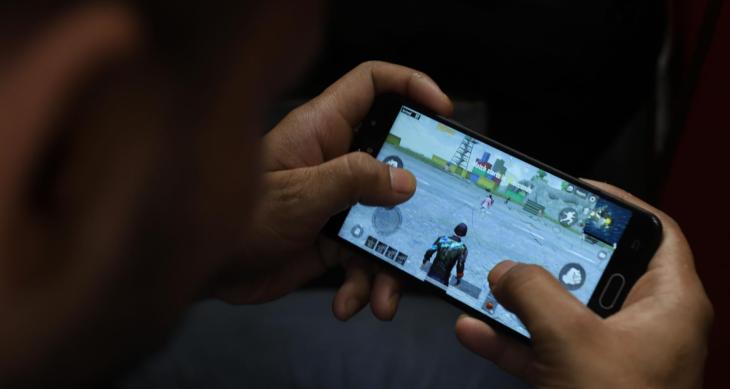 PUBG Mobile will make its return to India in a new avatar, parent company PUBG Corporation said on Thursday. TechCrunch reported last week that the South Korean gaming firm was plotting its return to the world’s second largest internet market two months after its marquee title was banned by the country.

The new game, called PUBG Mobile India, has been specially created for users in India, PUBG Corporation said. It did not share when it plans to release the title.

Additionally, the company — and its parent firm, KRAFTON — said they plan to make an investment worth $100 million in India, one of the largest markets of PUBG Mobile, to cultivate the local video game, esports, entertainment, and IT industries ecosystems. It also plans over 100 employees in the country.

“Thanks to overwhelming community enthusiasm for PUBG esports in India, the company also plans to make investments by hosting India-exclusive esports events, which will feature the biggest tournaments, the largest prize pools, and the best tournament productions,” it said in a statement.

New Delhi has banned over 200 apps with links to China — including PUBG Mobile and TikTok — in recent months over cybersecurity concerns. The ban was enforced as tensions escalated on the nations’ disputed border.

To allay concerns of the Indian government, PUBG Mobile cut ties with Chinese internet giant Tencent — which is its publisher in many markets — in India days after the order. Last week it inked a global deal with Microsoft to move all PUBG Mobile data — as well as data from its other properties — to Azure. Microsoft operates three cloud regions in India.

In a statement today, PUBG Corporation said, “privacy and security of Indian player data being a top priority for PUBG Corporation, the company will conduct regular audits and verifications on the storage systems holding Indian users’ personally identifiable information to reinforce security and ensure that their data is safely managed.”

Prior to the ban in early September, PUBG Mobile had amassed over 50 million monthly active users in India, more than any other mobile game in the country. It helped establish an entire ecosystem of esports organisations and even a cottage industry of streamers that made the most of its spectator sport-friendly gameplay, said Rishi Alwani, a long-time analyst of Indian gaming market and publisher of news outlet The Mako Reactor.

Not surprising to see PUBG Corp take this route.

PUBG Mobile was the #1 grossing mobile game in India, and its ban was felt by both the developers and players.

This new custom version will aim to satisfy regulators, but it remains to be seen if this will be enough. https://t.co/uQDc2qK5B5