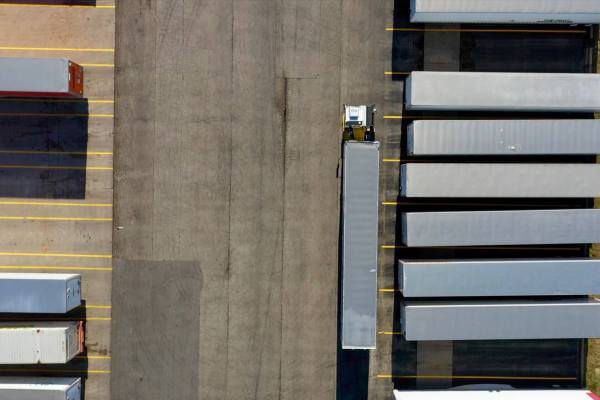 Outrider, a startup aiming to bring its autonomous technology to the nerve center of the supply chain, has raised $65 million in funding just eight months after coming out of stealth. The Series B round was led by Koch Disruptive Technologies and brings its total funding raised to $118 million.

Other existing investors increased their investments, including NEA, 8VC, and Prologis Ventures, according to the company. New investors included Henry Crown and Company and Evolv Ventures.

The company’s aim to automate distribution yards doesn’t get the same kind of attention as the more public-facing robotaxis that other companies are pursuing. But it could be as impactful and potentially lucrative to the company that pulls it off. Distribution yards are where goods make the transition from long-haul trucks to warehouses, and eventually the consumer. These hubs of economic activity rely on humans to make repetitive, manual tasks using diesel-powered yard trucks. There are some 400,000 distribution yards located in the United States, a number that provides an idea of the potential size of the opportunity. 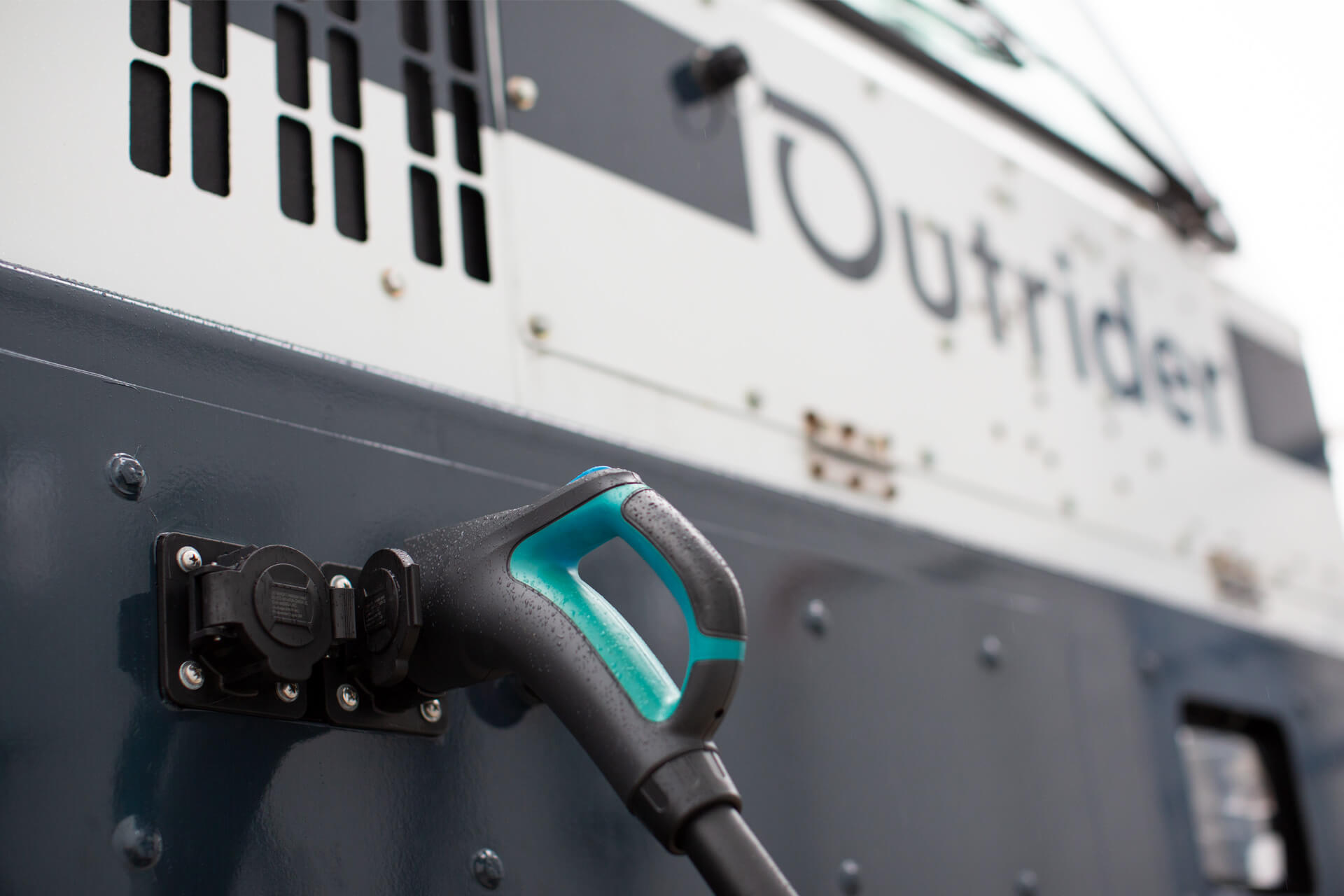 The Golden, Colo. startup previously known as Azevtec developed a three-part system that includes an autonomous electric yard truck, software to manage the operations and site infrastructure. The total system automates the manual aspect of yard operations, including moving trailers around the yard as well as to and from loading docks. The system can also hitch and unhitch trailers, connect and disconnect trailer brake lines, and monitor trailer locations.

Outrider touts the dual benefits of its electric and autonomous system. The company notes that its electric yard trucks are ideal for autonomy due to their reduced maintenance, lower operating costs and reliable clean power. Andrew Smith, the company’s founder and CEO, says disruptions caused by COVID-19 has highlighted the need for this kind of automated distribution yard technology.

Outrider, which now employs 110 employees, has completed “multiple” pilot programs, including one with Georgia-Pacific and expanded its customer base since coming out of stealth in February.