As IBM spins out legacy infrastructure management biz, CEO goes all in on the cloud 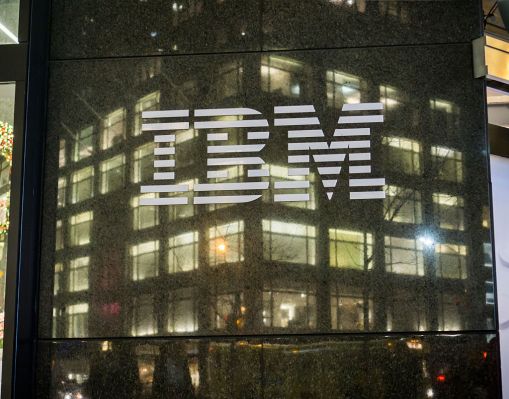 When IBM announced this morning that it was spinning out its legacy infrastructure services business, it was a clear signal that new CEO Arvand Krishna, who took the reins in April, was ready to fully commit his company to the cloud.

The move was a continuation of the strategy the company began to put in place when it bought Red Hat in 2018 for the princely sum of $34 billion. That purchase signaled a shift to a hybrid-cloud vision, where some of your infrastructure lives on-premises and some in the cloud — with Red Hat helping to manage it all.

Even as IBM moved deeper into the hybrid cloud strategy, Krishna saw the financial results like everyone else and recognized the need to focus more keenly on that approach. In its most recent earnings report overall IBM revenue was $18.1 billion, down 5.4% compared to the year-ago period. But if you broke out just IBM’s cloud and Red Hat revenue, you saw some more promising results: cloud revenue was up 30 percent to $6.3 billion, while Red Hat-derived revenue was up 17%.

You don’t need to be a financial genius to see where the company is headed. Krishna clearly saw that it was time to start moving on from the legacy side of IBM’s business, even if there would be some short-term pain involved in doing so. So the executive put his resources into (as they say) where the puck is going. Today’s news is a continuation of that effort.

The managed infrastructure services segment of IBM is a substantial business in its own right, but Krishna was promoted to CEO to clean house, taking over from Ginni Rometti to make hard decisions like this.

While its cloud business is growing, Synergy Research data has IBM public cloud market share mired in single digits with perhaps 4 or 5%. In fact, Alibaba has passed its market share, though both are small compared to the market leaders Amazon, Microsoft and Google.

Like Oracle, another legacy company trying to shift more to the cloud infrastructure business, IBM has a ways to go in its cloud evolution.

As with Oracle, IBM has been chasing the market leaders — Google at 9%, Microsoft 18% and AWS with 33% share of public cloud revenue (according to Synergy) — for years now without much change in its market share. What’s more, IBM competes directly with Microsoft and Google, which are also going after that hybrid cloud business with more success.

While IBM’s cloud revenue is growing, its market share needle is stuck and Krishna understands the need to focus. So, rather than continue to pour resources into the legacy side of IBM’s business, he has decided to spin out that part of the company, allowing more attention for the favored child, the hybrid cloud business.

It’s a sound strategy on paper, but it remains to be seen if it will have a material impact on IBM’s growth profile in the long run. He is betting that it will, but then what choice does he have?