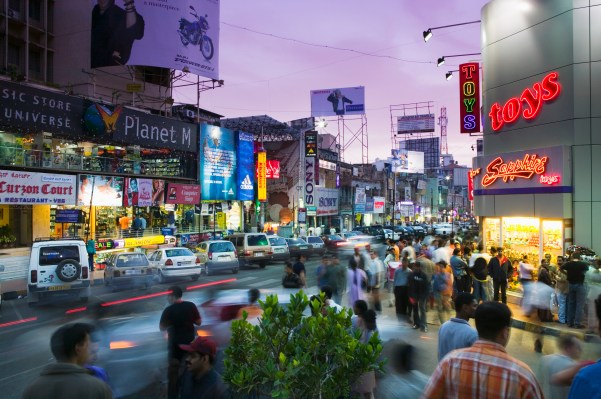 After demonstrating scale, growth and financial improvement, one founder of a two-year-old agritech startup based in India told me that he’s now confronting a new challenge: Unlike his peers in edtech, fintech or e-commerce, there are very few investors he could approach for raising funds, he told TechCrunch, requesting anonymity. He suggested that a startup of a similar scale solving a similar problem would have little issue raising more than $50 million. But for his startup, seeking a $10 million financing round has proven very elusive in recent quarters, he said.

The story of this startup counters the narrative that fundraising for Indian startups has become easier than ever and that young firms have access to abundant capital from the market. India’s startup ecosystem raised about $14.5 billion in fundraises last year, beating its previous best of $10.6 billion in 2018, according to research firm Tracxn. But a closer look reveals that much of the capital went to a handful of late-stage startups, a trend that continues today.

Extra Crunch spoke with several VCs to understand how they were tackling this gap. We granted some of them the freedom to speak anonymously. At TechCrunch Disrupt 2020, Karthik Reddy, co-founder of Blume Ventures, India’s largest VC firm, acknowledged the gap, adding that, “There’s an artificial skew toward unicorns and chasing the unicorns.”