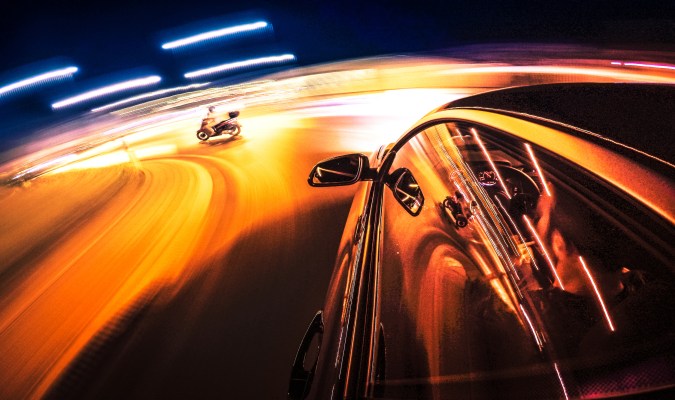 The automotive market is grappling with increasingly complex software systems, and in turn greater risks of glitches that can cause costly and unsafe disruptions and damage an automaker’s credibility.

Just look at today’s new cars, trucks and SUVs compared to their counterparts a decade ago. New vehicles coming off assembly lines today contain tens of millions of lines of code, a statistic that continues to rise as automakers invest more in software.

This upward trend has created risks for automakers; it’s also opened up opportunity for burgeoning startups like Aurora Labs, which developed a platform that can spot problems with software in cars and fix it on the fly. The company is now preparing to ramp up operations, even beyond automotive, as software takes a central role in shared mobility, cities and homes.

Aurora Labs developed a platform designed to detect and predict problems and then fix any issues in real-time. The platform also enables automakers to update software in vehicles wirelessly — a feature often referred to as over-the-air software updates that was popularized by Tesla. The ability to conduct OTAs allows automakers to make changes quickly and without requiring owners to visit a dealership for service.

The funds will be used to double the size of Aurora Labs’ 30-person team to support going into series production with two of its automotive customers. Aurora Labs is working with a total of four global automakers and an electronics company.

While Aurora Labs’ primary customer base is automotive, the company says it’s also preparing to enter new markets such as connected homes and smart cities with support from its investors that have products across several industries, including Porsche SE, Toyota Tsusho, LG Tech Ventures and UL Ventures.