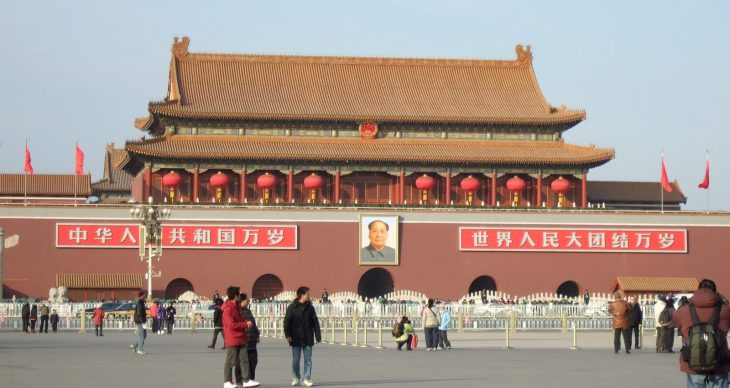 It looks like Apple is scouring its Chinese App Store for any remaining services that may not sit well with Chinese censors. Two RSS reader apps, Reeder and Fiery Feeds, said this week that their iOS apps have been removed in China over content that is considered “illegal” in the country.

Apps get banned in China for all sorts of reasons. Feed readers of RSS, or Real Simple Syndication, are particularly troubling to the authority because they fetch content from third-party websites, allowing users to bypass China’s Great Firewall and reach otherwise forbidden information.

Those who use RSS readers in China are scarce, as the majority of China’s internet users — 940 million as of late — receive their dose of news through domestic services, from algorithmic news aggregators such as ByteDance’s Toutiao, WeChat’s built-in content subscription feature, to apps of mainstream local outlets.

Major political events and regulatory changes can trigger new waves of app removals, but it’s unclear why the two RSS feed readers were pulled this week. Inoreader, a similar service, was banned from Apple’s Chinese App Store back in 2017. Feedly is also unavailable through the local App Store.

The history of China’s crackdown on RSS dates back to 2007 when the authority launched a blanked ban on web-based RSS feed aggregators. The latest incidents could well be part of Apple’s business-as-usual in China: cleaning up foreign information services operating outside Beijing’s purview, regardless of their reach.

Prior to its ban, Fiery Feeds had about 1,000 monthly active users in China, it told TechCrunch. Its iOS version was available in China without the use of a VPN, though some of the synced services it supported were blocked. Reeder and Apple cannot be immediately reached for comment.

“It seems [the ban] comes from the Chinese government, so I do see any use in appealing to Apple,” said a spokesperson at Fiery Feeds.

Apple has in recent times come under fire for deferring to censorship demands from China, a major market for its smartphone and app sale. The behemoth has purged its Chinese App Store of VPN services, video games, and podcast apps that lacked local authorization. In other words, the iOS publishing procedure for apps and podcasts in China is increasingly subject to Beijing’s scrutiny.

At this rate, Apple’s latest pledge to commit to “freedom of information and expression” would offer little assurance to its investors who have voiced concerns over Apple’s app takedowns in China.