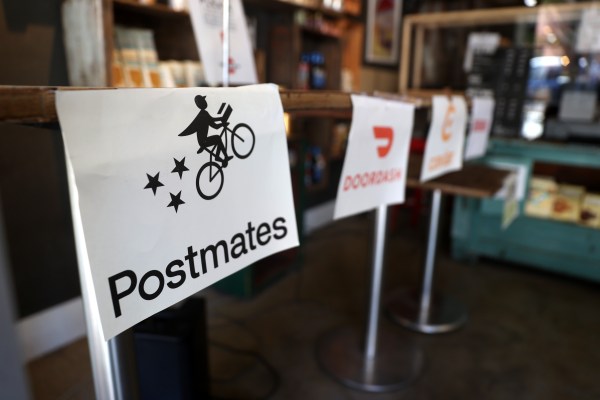 Popular food delivery service Postmates is in the process of merging with Uber in a blockbuster $2.65 billion deal that would see it join forces with its food delivery competitor, Uber Eats. The deal remains under antitrust scrutiny, and has not yet been approved for closing. The deal is expected to close in the first half of 2021.

However, a new SEC filing posted after hours this Friday gives us a glimpse on how Postmates is faring in the new world of global pandemics and sit-in dining closures across the United States.

Uber through its filing today also disclosed the cap table for Postmates in full detail for the first time. On a fully-diluted basis, the largest shareholder in Postmates is Tiger Global, which owns 27.2% of the company. Following up is Founders Fund with 11.4%, Spark Capital with 6.9%, and GPI capital with 5.3%. At Uber’s $2.65 billion all-stock deal, that nets Tiger Global roughly $720 million and Founders Fund roughly $302 million, not including some stock preferences and dividends that certain owners of the company hold.

While the companies continue to go through the antitrust review process at the federal level, the companies also face legal pressures in their own backyards. Uber noted in its filing today that it and Postmates face headwinds due to California’s AB5 bill, which is designed to give additional employment protections to freelance workers. However, the company notes that such litigation “may not, in and of itself, give rise to a right of either party to terminate the transaction.”