Despite a rough year for digital media, Blavity and The Shade Room are thriving 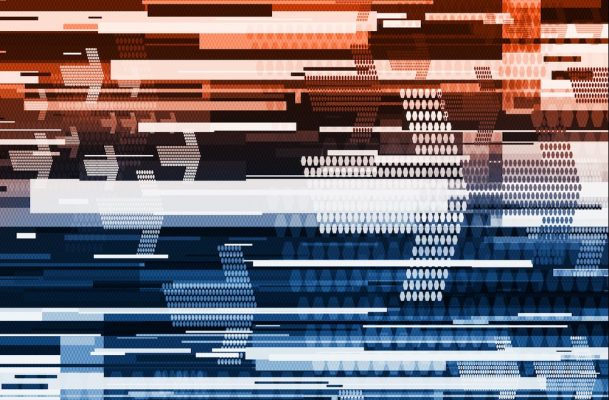 Last week at TechCrunch Disrupt, TechCrunch media and advertising reporter Anthony Ha sat down with Blavity CEO Morgan DeBaun and The Shade Room CEO Angelica Nwandu to chat about their respective media companies, 2020 in the media world and how they view a recent conversation inside of media to hire and retain more diverse workforces.

Blavity is a network of online publications focused on Black audiences across verticals like politics, travel and technology. To date, the company has raised $9.4 million, according to Crunchbase data.

The Shade Room is an Instagram-focused media company that publishes hourly updates on national news, celebrity updates and fashion. Focused on the Black perspective, The Shade Room has attracted more than 20 million followers on Instagram and comments on issues of importance during key national moments.

During her conversation with Ha, Nwandu said that during the Black Lives Matters protests, The Shade Room was akin to a Black CNN.

With both companies founded in 2014, both CEOs have kept their media startups alive during a particularly difficult period. In the last six years, many media brands have shuttered, sold, slimmed or slunk away to the ash heap of history.