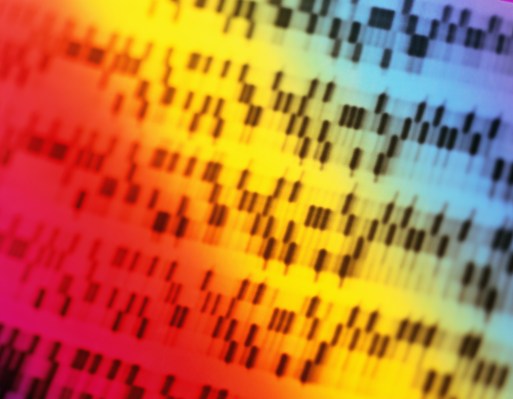 Biotech has become one of the hottest areas of venture investment in recent years, as progress in machine learning, genetics, medical devices, and biology fuse together into new products for the gargantuan health industry.

Case in point: Grail, which began in 2016 as a spinoff from genetic sequencing giant Illumina and co-founded by longtime Google executive Jeff Huber (who was involved in the creation of the company’s experimental laboratory Google[x]), is now being spun back in to the tune of an $8 billion acquisition announced this morning.

Illumina originally invested $100 million in the spinout, and Grail would go on to raise more than a billion dollars in funding from prominent biotech firm ARCH, one of China’s top VCs Hillhouse Capital, among many others according to Crunchbase.

Grail’s technology was designed to use modern genetic sequencing tools coupled with data science to detect cancer earlier than other competing products on the market.

As we discussed on TechCrunch back in 2017 when the company raised $900 million, “while liquid biopsies to detect cancer aren’t anything new and GRAIL will have to compete with several other contenders both large and small, the technology to take a blood sample and detect the early, free-floating cancer DNA floating in your bloodstream is revolutionary in the industry and only made possible through new DNA sequencing machinery.”

Cancer screening is a $100 billion market and growing rapidly, particularly internationally as countries like China and India develop economically and more patients require active screening. Detecting cancer early is pivotal for reducing mortality risk, and so Grail’s promise was to offer the “holy grail” (couldn’t help myself) for saving these lives. According to the U.S. government, roughly 600,000 people will die this year from cancer, and it is a leading cause of death.

As part of the deal, Grail will receive $3.5 billion in cash, with another $4.5 billion earmarked for Illumina stock. The company set a deadline of December 20th for consummating the acquisition, at which point Illumina will begin offering Grail $35 million per month in cash payments until the deal closes. The two companies have signed a $315 million merger termination agreement as part of the deal.

The acquisition is subject to customary regulatory review.