Huawei phones will start running on HarmonyOS in 2021 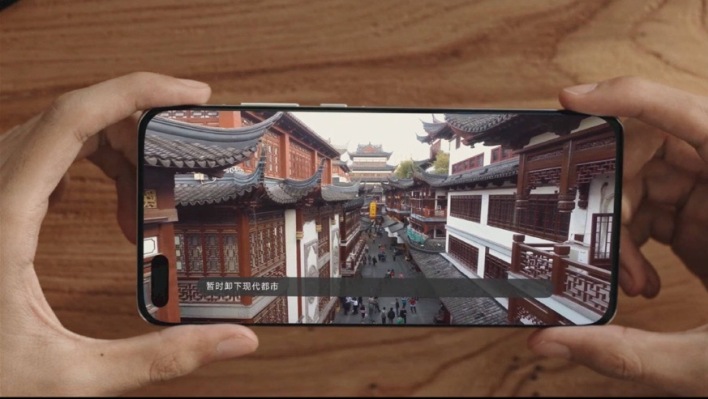 Huawei is planning to launch its proprietary Harmony operating system on smartphones in 2021, the firm announced at its annual developer conference in Dongguan on Thursday.

The readiness of HarmonyOS handsets will largely be contingent on the number of apps Huawei can attract within a short window. HMS Core, Huawei’s counterpart to Google Play Services and the toolkit helping developers build and manage apps, now includes 96,000 apps, the company said today. That’s up from 81,000 in July and 60,000 in March.

In comparison, both Google Play and Apple App Store have accumulated apps numbered in the millions.

To lure more apps into its ecosystem, Huawei announced that a beta version of its second-generation operating system — HarmonyOS 2.0 — for mobile developers will launch by the end of this year.

That suggests Huawei phones are still based on Android at the moment. Indeed, Huawei’s latest user interface, the EMUI 11 unveiled today, runs on Android, though it noticeably lives on the dated 10th generation rather than Android 11, which arrived two days ago and noticeably supports Huawei rivals Xiaomi and Oppo.

Huawei’s addition to the U.S. entity list last year has blocked its access to key American suppliers including Google, which prompted Huawei to create an alternative to the Android app ecosystem.

Meanwhile, the beta version of HarmonyOS will go open-source for tablets, smartwatches, and in-car systems starting this week.

Huawei’s operating system has a current reach of 490 million users through the company’s family of hardware devices, and it’s looking to expand its base through the Internet of Things market. For one, it’s struck deals to bake HarmonyOS into recognized home appliance names such as Midea and Joyoung. The HiCar interface, Huawei’s equivalent to Apple’s Carplay and Android Auto, has teamed up with over 20 automakers and aims to rack up 5 million pre-installs in vehicles next year.

The telecoms giant shipped 105 million handsets in the first half of 2020, down from 118 million in the same period of 2019 as consumers respond to Huawei phones’ loss of key Android features and a global economic downturn. Huawei’s consumer business, consisting mainly of smartphone sales, pulled in 255.8 billion yuan ($37.4 billion) in H1, up from 220.8 billion yuan the year before.