Jeff Lawson on API startups, picking a market and getting dissed by VCs 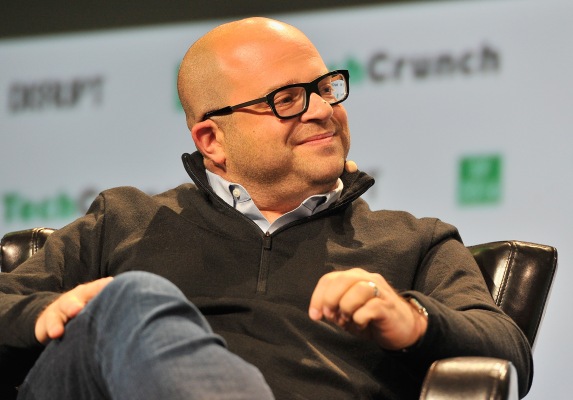 Last week TechCrunch sat down virtually with Jeff Lawson, the CEO and co-founder of Twilio as part of our long-running Extra Crunch Live series. As I expected, the chat was a good use of time.

Why? Lawson was early on the idea that software companies could deliver their features not through a web app, but through an API . Back when Twilio was getting started, the world was still uncertain on the future of cloud. But Twilio was already skating past that puck toward a more distant target.

And his company has been largely proven right in its view of the future. While cloud software is now the de facto position for startups and legacy providers alike, API-powered startups are having one hell of a year according to founders and investors.

The growing wave of API -delivered software is not looking set to slow down, with Lawson telling TechCrunch during our chat that “the world is getting broken down into APIs,” as “every part of the stack of business that a developer might need to build is eventually turning into APIs that developers can use.”

So, expect more startups to ask you to snag an API key instead of signing up for a 12-month commitment. That said, don’t get too excited, yet, as Lawson was also clear during our chat that “not everything that can be broken down into an API will end up being a huge business.”

As Salesforce helped set the stage for SaaS startups in year’s past, Twilio’s $40 billion market cap today could prove a similar North Star for API startups.

A big thanks to the Extra Crunch crew for showing up and helping us ask some fun questions. I’ve snagged some favorite quotes below and embedded the YouTube clip of the whole chat. Let’s go!