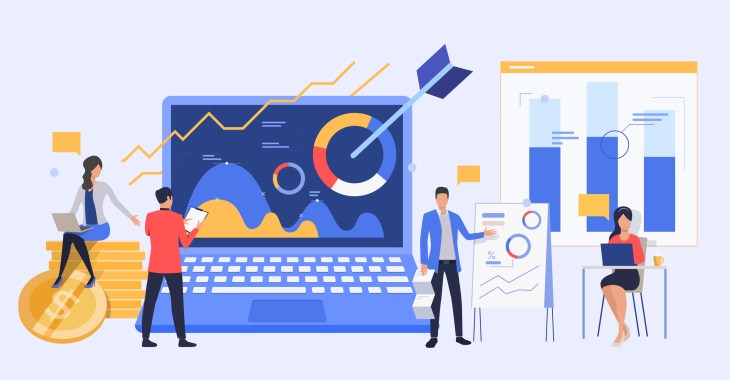 Gong announced a $200 million Series D investment just last month, and loaded with fresh cash, the company wasted no time taking advantage. Today, it announced it was buying early stage Isreali sales technology startup Vayo. The companies did not share terms of the deal, but Gong CEO Amit Bendov said the deal closed a couple of weeks ago.

The two companies match up quite well from a tech standpoint. While Gong searches unstructured data like emails and phone call transcripts and finds nuggets of data, Vayo looks at structured data, which is essentially the output of the Gong search process. What’s more, it handles large amounts of data at scale.

“Vayo helps find customer interactions at a large scale to identify trends like customers likely to churn or usage is going up, or your deals are starting to slow down — and they do this for structured data at scale,” Bendov told TechCrunch.

He said this ability to identify trends was really what attracted him to the company, even though it was still at an early stage of development. “It’s a perfect fit for Gong. We take unstructured data —  emails, audio calls video calls — and extract insights. Customers, especially with a large organization, don’t want to see individual interactions but high order insights […] and they’ve developed [a solution] to identify trends on large data volumes for customer interactions,” he said.

Vayo was founded in 2018 and raised $1.7 million in seed capital, according to Crunchbase. Joining forces with Gong gives them an opportunity to develop the technology inside a company that’s growing quickly and is extremely well capitalized having raised over $300 million in the last 18 months.

Avshi Avital, CEO at Vayo, who has joined Gong with his 4-fellow employees, gave a familiar argument for selling the company. “With Gong we found the perfect partner to realize this mission faster and maximize the impact of the technology we built given the scale of their customer base and growth potential,” he said.

The plan is to fold the Vayo tech into the Gong platform, a process that will take 3-6 months, according to Bendov.