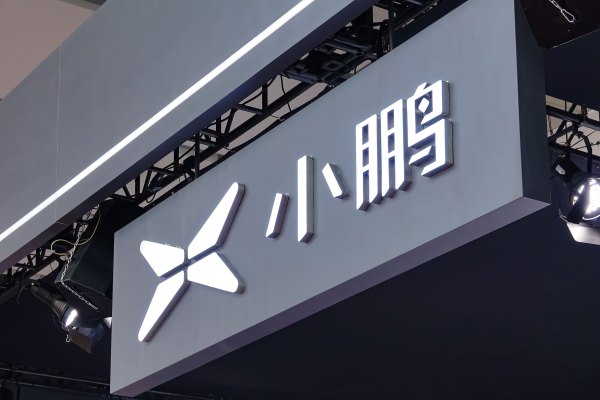 Chinese electric vehicle startup XPeng Inc. raised $1.5 billion through an initial public offering in the U.S. as investor interest in EVs and clean energy outstripped concerns over escalating tensions between the U.S. and China.

The automaker, which is headquartered in Guangzhou, China and has offices in Silicon Valley and San Diego, said in a filing that it sold 99.7 million shares for $15 each, debut, raising about $1.5 billion. The automaker had originally planned to sell 85 million shares with a price guidance of between $11 and $13.

XPeng had raised a total of $1.7 billion from investors including Chinese e-commerce giant Alibaba and Xiaomi Corp, prior to its Wall Street debut. In July, the company said it had raised around $500 million in a Series C+ round to further develop electric vehicle models aimed at China’s tech-savvy middle-class consumers.

Moving to the public market gives XPeng access to a far bigger pool of capital, which it will need to compete against an increasingly crowded EV marketplace in China. XPeng faces competition from Li Auto, Nio, WM Motor and notably, Tesla, which began producing Model 3 sedans at its new Shanghai factory in December 2019. 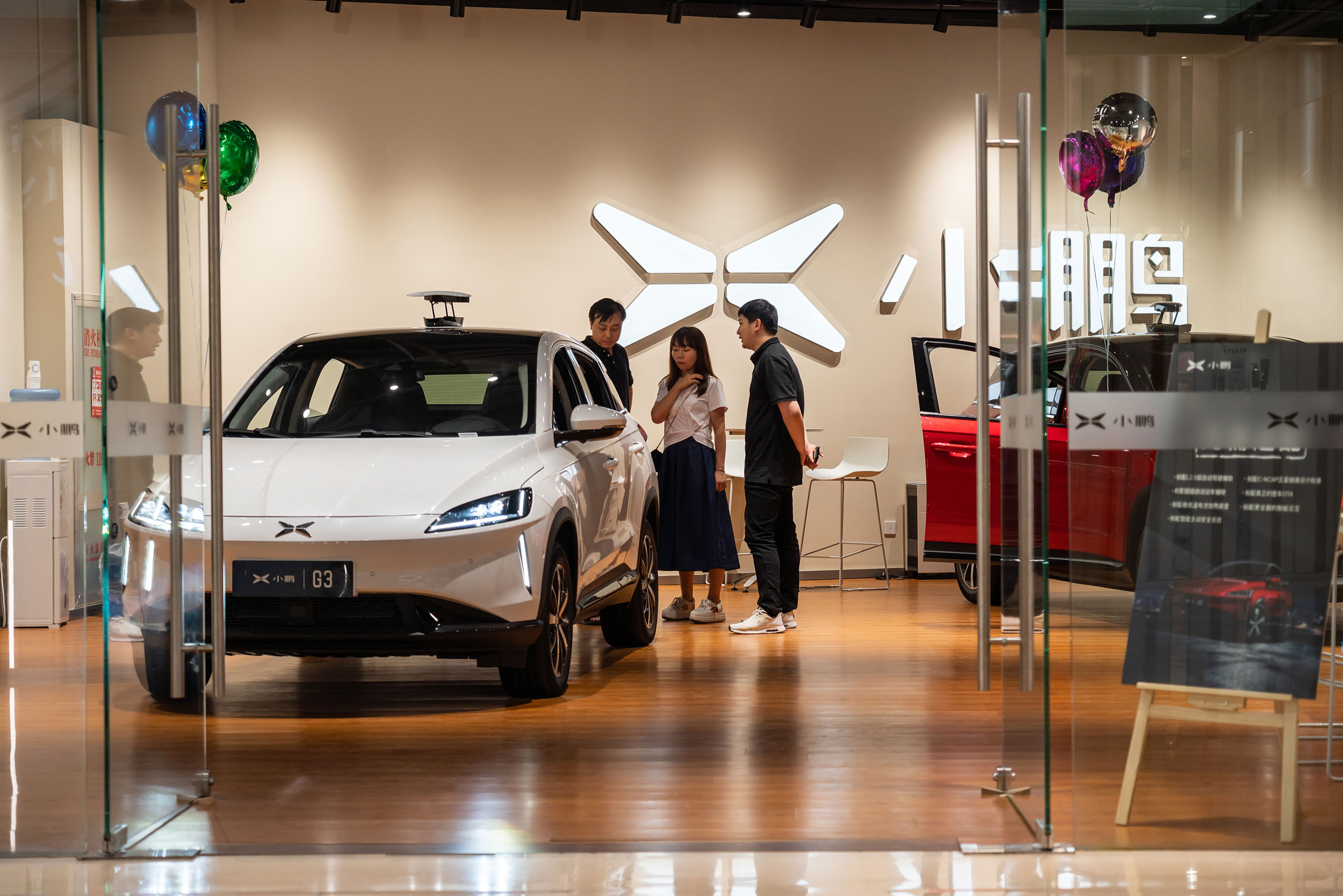 Xpeng has two electric vehicles on the market, the G3 SUV and the P7 sedan. Production of the G3 began in November 2018. As of July 31, XPeng said it had delivered 18,741 G3 SUVs to customers.

Deliveries of the P7 began in May 2020. The company has delivered 1,966 P7 sedans — a direct competitor to the Tesla Model 3 — as of July 31. XPeng is also planning a third electric vehicle, which will be another sedan, that will come to market in 2021.