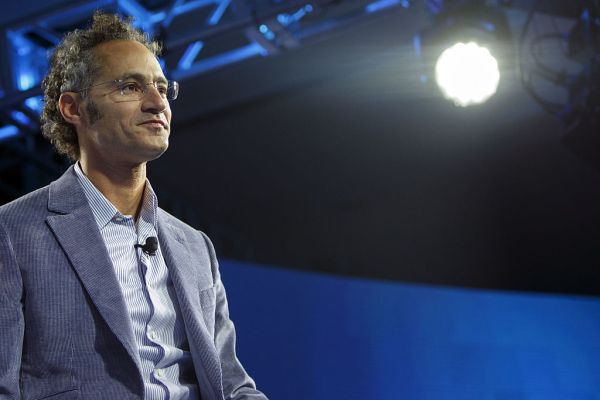 Direct listings are different from the standard IPO process in that there are no new shares offered to the public, the company doesn’t raise money, and typically, employees and insiders have no lockup period. The lockup period in a typical IPO is around six months, although it can be a year or longer in special cases. Given there are no new shares and no lockups, trades after a direct listing are literally any shares offered for sale by insiders.

That can lead to volatility, and that volatility is one reason why some companies have been hesitant to go the direct listing route — without lockups, employees and venture capitalists could theoretically quickly dump their shares, tanking the stock straight out of the gate and harming the perception of its long-term value.

For strong companies though, the open free-for-all makes sense. For instance, when Spotify executed its direct listing in early 2018, the company had no lockup period for its insiders except for one large shareholder (Tencent). Slack, which pursued a direct listing in mid-2019, similarly had effectively no lockup. Both companies have performed admirably since their public debuts.

However, according to multiple sources who have seen its prospectus documents, Palantir intends to have a lockup period on its shares. One source did confirm that the company will pursue a direct listing, although we have not been able to verify that with multiple sources.

The combination of a direct listing and a lockup period would be novel, and represents a turn away from the more employee-friendly tactics that have been pioneered by Slack and Spotify.

The lockup will almost certainly help stabilize Palantir’s stock post-debut, which will be less volatile since insiders won’t be able to trade their shares. However, it is definitely not a vote of confidence that a 17-year-old company thinks it needs to control the selling decisions of its workforce and investors in order to maintain its share price on the public markets.

As before, the company’s S-1 is clearly in the offing, and we will have more details on the specifics when the official docs are filed with the SEC.