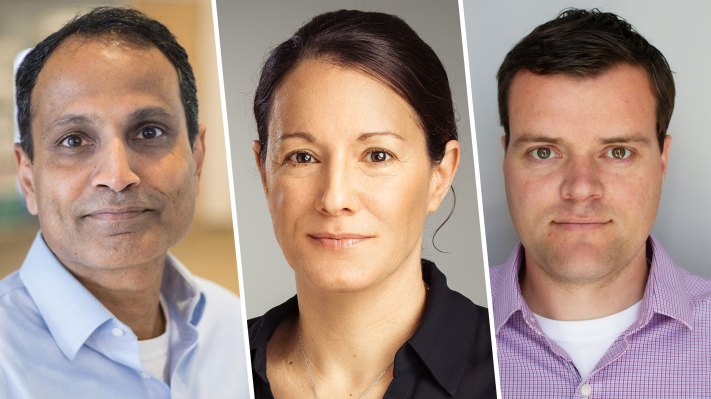 At Disrupt this year TechCrunch is digging into the $100 million annual recurring revenue (ARR) threshold. To help us explore the software revenue milestone, we’re bringing a number of CEOs that have already reached it: Egnyte’s Vineet Jain, GitLab’s Sid Sijbrandij, and Kaltura’s Michal Tsur.

Join us on the Extra Crunch stage to hear this session along with several other sessions around how founders can navigate the choppy startup waters. You can snag a ticket here.

The modern software world, often called software as a service, or SaaS, operates against a well-defined set of inflection points. These include $1 million ARR, a key moment for startups looking to raise their first Series-define round of capital, the $10 million ARR mark, at which point the same companies become hard to kill, and $100 million ARR, at which point startups can start to prep for a public offering, or regular, large capital raises from private investors.

It’s that last milestone that we want to explore. With three executives from companies that we’ve included in our series on $100 million ARR companies, we’ll dig into what they had to learn the hard way as they grew to material business scale, what went well, and what they might be able to share to startups that aspire to a similar level of success.

That we’ll be hosting the conversation during a mini-IPO wave will make it all the more exciting; these three business leaders will certainly have at least one eye on the public markets. And as we’ll have the chat in the shadow of COVID-19, we’ll learn about how the highly-valued private companies have had to adapt to a changed economic environment, and working setup.

We’ll lean into lessons, learnings, and other operational questions with the CEO of Egnyte, an enterprise content and management service provider, the CEO of GitLab, a devops company that has long had a distributed-employee model that is incredibly pertinent to the current moment, and president of Kaltura, a software company that powers online video for other companies.

Since TechCrunch started compiling a list of companies that had either reached $100 million ARR, or were on their way, we’ve collected dozens of firms to the list. The three we’re talking to are among the most interesting. At a minimum the conversation should be an interesting look into the next set of leaders in the software, and startup space. See you there.

You can read our entries from the $100 million ARR series on each firm below:

Disrupt is happening for 5 action packed days — September 14-18 — and if you want to partake in this session (or any other session on the Extra Crunch stage), you’ll need to get your Digital Pro Pass for just $345 for a limited time. Or if you are a founder, showcase your startup in Digital Startup Alley for just $445 for you PLUS another member of your team. Get your pass today!