Max Q is a weekly newsletter all about space. Sign up here to receive it weekly on Sundays in your inbox.

It wasn’t the busiest week in space tech news – much like a lot of the industry, it feels like we’re entering into a bit of a summer doldrums period where things slow down considerably. That’s probably especially true right now, with a lot of companies coming off some Herculean efforts and big successes.

This down time will lead to big developments to come, including the first official International Space Station crew mission for SpaceX’s Dragon capsule, which is scheduled to take place towards the end of September. We might also see Blue Origin’s first sub-orbital launch of the year in the same month. 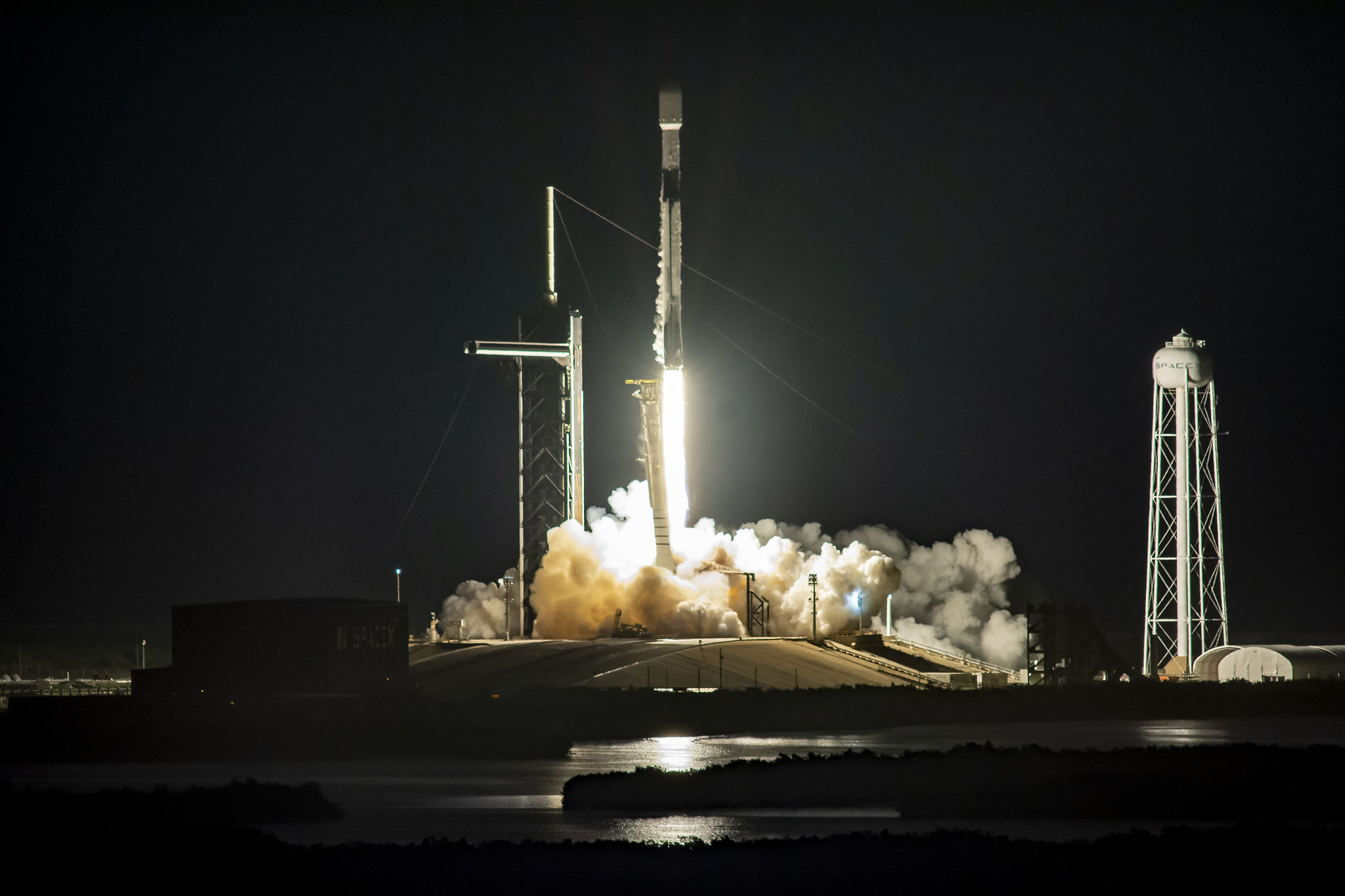 SpaceX had a successful launch of a batch of 57 more Stalrink satellites for its broadband internet satellite constellation, which is coming together nicely ahead of the planned beta launch this summer. SpaceX has been gearing up for that, and the details we’ve found reveal that it should be getting underway anytime – though we’re unlikely to hear much about how the actual service works since participation includes agreeing to an NDA.

SpaceX has flown a full-scale prototype of its Starship for the first time, hopping a long fuselage (with a simulated weight instead of its eventual dome cap, and temp legs) to a height of around 500 feet. The hop included a flight up and then a controlled descent and landing, all of which appeared to have gone very smoothly. This is the first significant forward progress the Starship development program has had this year, really, after a series of (likely very educational) failures. 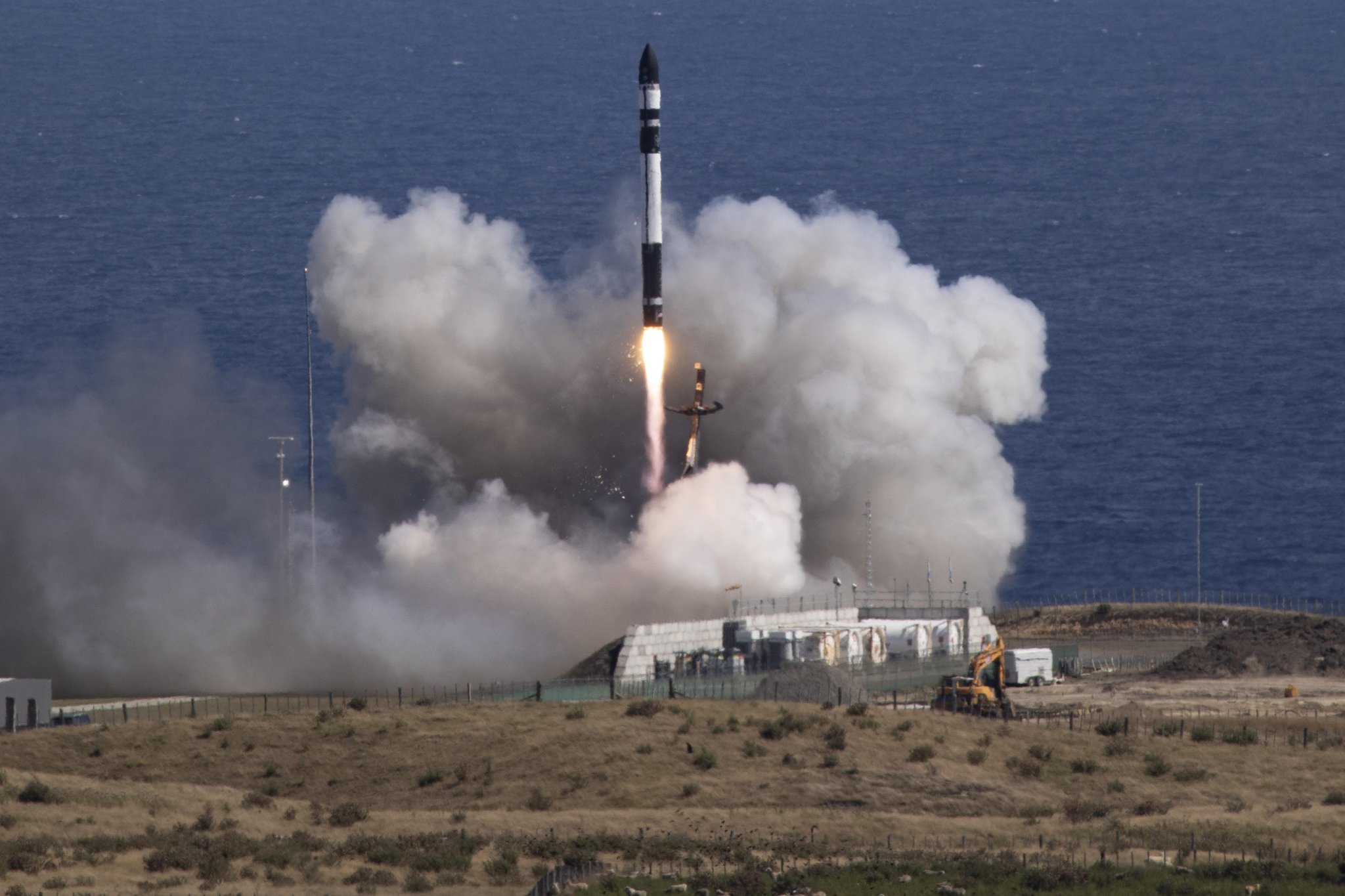 Rocket Lab has increased the payload capacity of its Electron launch vehicle by a third, bumping the total weight it can carry to orbit up to 660 lbs. That should open up a lot of new potential market for the company, and make it possible for small satellite makers to build additional functionality into the spacecraft they’re putting up with the rocket. The company did this mid-product generation thanks to optimizations of the battery tech that powers some of its thrusters, along with some other tweaks.

Netflix’s new show Away stars Hilary Swank as an astronaut on a mission to Mars, and seems to focus on the family challenges she encounters between her crucial mission, and the people she left behind back on Earth. Looks like more ‘This is Us’ and less ‘The Martian,’ but it could be great.