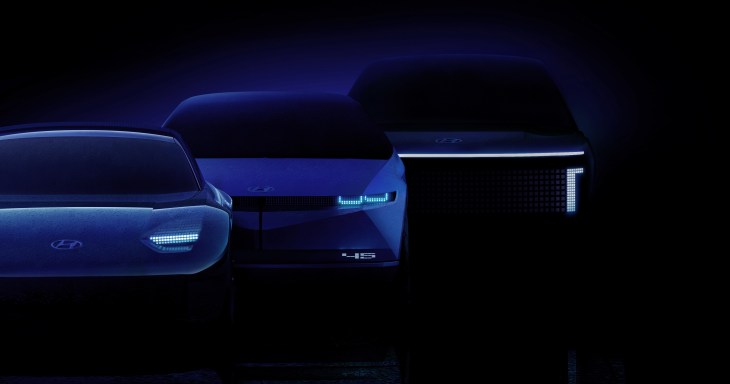 Hyundai has launched a dedicated EV brand called Ioniq with plans to bring three all-electric vehicles to market over the next four years. The Ioniq brand is part of the Korean automaker’s broader strategy to sell 1 million battery electric vehicles — and take a 10% share of the EV market — by 2025.

If the Ioniq name sounds familiar, it’s because it already exists. In 2016, Hyundai introduced the Ioniq, a hatchback that came in hybrid, plug-in hybrid and electric versions. The Korean automaker is using that vehicle as the jumping off point for its new EV brand.

All of the vehicles under the Ioniq brand will have Hyundai’s underlying electric modular platform, called E-GMP.

Hyundai said the new EV brand will begin with the Ioniq 5, a mid-size crossover that will launch in early 2021. The Ioniq 5 will be based on Hyundai’s Concept 45, a monocoque-style body crossover that the company unveiled in 2019 at the International Motor Show in Frankfurt. Designers of the Concept 45 leaned on some of the lines and characteristics from Hyundai’s first concept, the 1974 Pony Coupe. The “45” name comes, in part, from the 45-degree angles at the front and rear of the vehicle. 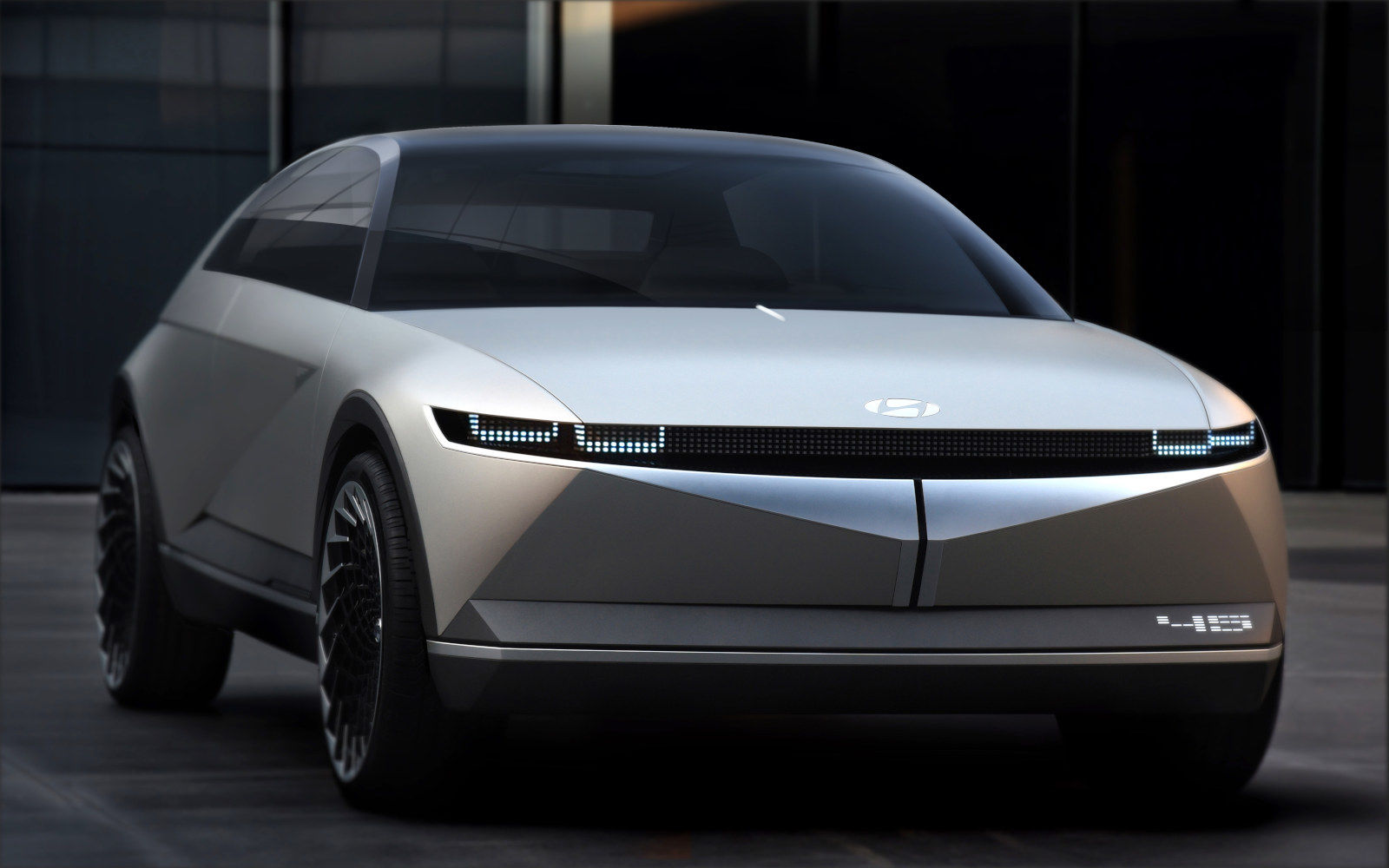 The Ioniq 6 sedan will follow in 2022, and will be based on Hyundai’s Prophecy concept that was unveiled in March. The Prophecy (pictured below) is a sleek, aerodynamic sedan with a long wheelbase and short overhangs reminiscent of a Porsche. 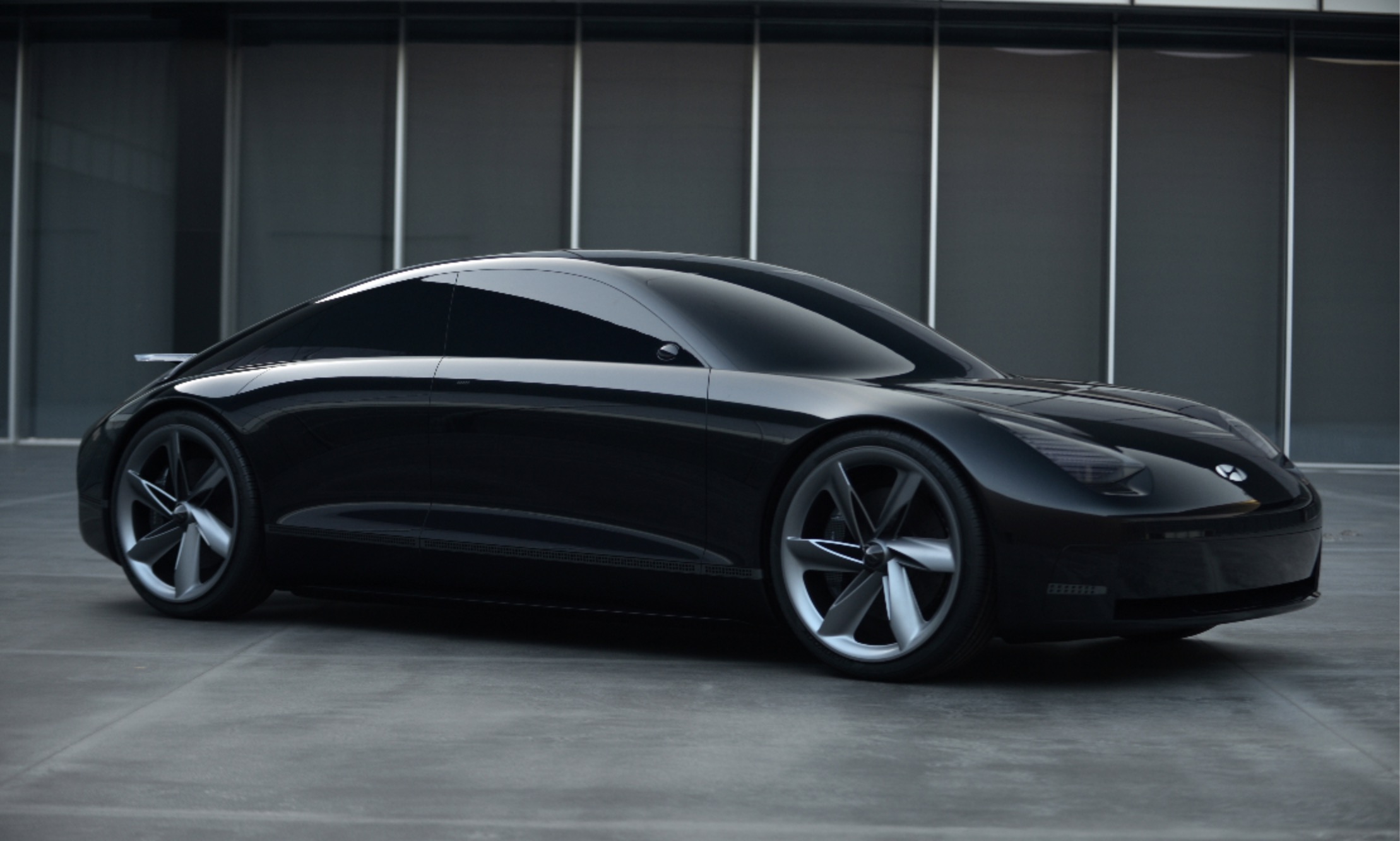 Finally, Hyundai said it will release its large SUV, the Ioniq 7, in early 2024.

The numeric number might be uninspired, but there is a formula worth noting. The Ioniq vehicles with even numbers will be used for sedans and the odd numbers will be for SUVs.