Wendell Brooks has resigned as president of Intel Capital 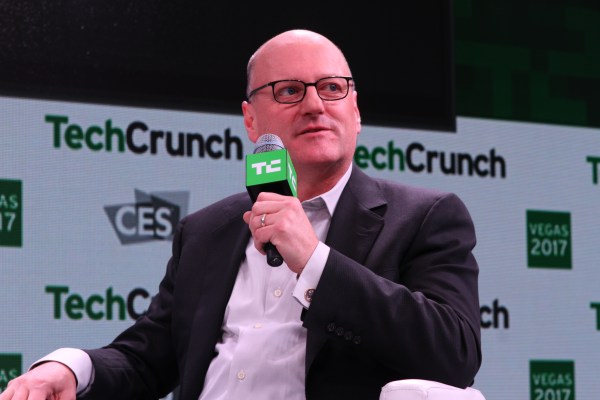 When Wendell Brooks was promoted to president of Intel Capital, the investment arm of the chip giant in 2014, he knew he had big shoes to fill. He was taking over from Arvind Sodhani, who had run the investment component for 28 years since its inception. Today, the company confirmed reports that he has resigned that role.

“Wendell Brooks has resigned from Intel to pursue other opportunities. We thank Wendell for all his contributions and wish him the best for the future,” a company spokesperson told TechCrunch in a rather bland send off.

Whether Lin keeps that role remains to be seen, but when I spoke to Brooks in 2014 as he was about to take over from Sodhani, he certainly sounded ready for the task at hand. “I have huge shoes to fill in maintaining that track record,” he said at the time. “I view it as a huge opportunity to grow the focus of organization where we can provide strategic value to portfolio companies.”

In that same interview, Brooks described his investment philosophy, saying he preferred to lead, rather than come on as a secondary investor. “I tend to think the lead investor is able to influence the business thesis, the route to market, the direction, the technology of a startup more than a passive investor,” he said. He added that it also tends to get board seats that can provide additional influence.

Over the life of the firm, it has invested $12.9 billion in over 1,500 companies with 692 of those exiting via IPO or acquisition. Just this year, under Brooks’ leadership, the company invested $225 million so far, including 11 new investments and 26 investments in companies already in the portfolio.