Even as cloud infrastructure growth slows, revenue rises over $30B for quarter 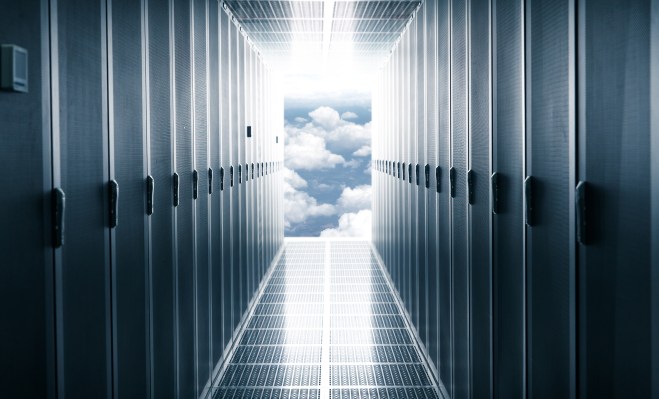 The cloud market is coming into its own during the pandemic as the novel coronavirus forced many companies to accelerate plans to move to the cloud, even while the market was beginning to mature on its own.

This week, the big three cloud infrastructure vendors — Amazon, Microsoft and Google — all reported their earnings, and while the numbers showed that growth was beginning to slow down, revenue continued to increase at an impressive rate, surpassing $30 billion for a quarter for the first time, according to Synergy Research Group numbers.