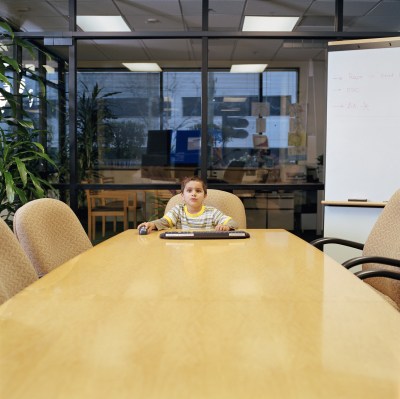 Zoom announced a new Hardware as a Service offering today that will run on the ServiceNow platform. At the same time the company announced a deal with ServiceNow to standardize on Zoom and Zoom Phone for its 11,000 employees in another case of SaaS cooperation.

For starters, the new Hardware as a Service offering allows customers, who use the Zoom Phone and Zoom Rooms software to acquire related hardware from the company for a fixed monthly cost. The company announced that initial solutions providers will include DTEN, Neat, Poly and Yealink.

The new service allows companies to access low-cost hardware and pay for the software and hardware on a single invoice. This could result in lower up-front costs, while simplifying the bookkeeping associated with a customer’s online communications options.

Companies can start small if they wish, then add additional hardware over time as needs change, and they can also opt for a fully managed service, where a third party can deal with installation and management of the hardware if that’s what a customer requires.

Zoom will run the new service on ServiceNow’s Now platform, which provides a way to manage the service requests as they come in. And in a case of one SaaS hand washing the other, ServiceNow has standardized on the Zoom platform for its internal communications tool, which has become increasingly important as the pandemic has moved employees to work from home. The company also plans to replace its current phone system with Zoom Phones.

One of the defining characteristics of SaaS companies, and a major difference from previous generations of tech companies, has been the willingness of these organizations to work together to string together sets of services when it makes sense. These kinds of partnerships, not only benefit the companies involved, they tend to be a win for customers too.

Brent Leary, founder at CRM Essentials sees this as a deal between two rising SaaS stars, and one that benefits both companies. “Everyone and their mother is announcing partnerships with Zoom, focusing on integrating video communications into core focus areas. But this partnership looks to be much more substantial than most with ServiceNow not only partnering with Zoom for tighter video communication capabilities, but also displacing its current phone system with Zoom Phone,” Leary told TechCrunch.